Custom prosthetic artwork, regardless of ability to pay

Bryan Donihue is a published author (fiction and non-fiction), speaker, trainer, game designer, graphic artist, marketing and sales consultant, and business owner. He is also an above-knee amputee of his right leg.

After suffering from one medical challenge or another for ten years, Bryan’s right leg was amputated. Through the grief, loss, and suffering over ten years, Bryan was able to find a hope that he could trust. Bryan’s purpose, his calling, is to bring a glimpse of that hope to his audience, no matter where or which media.

Early in his life, Bryan decided that he would try as many different jobs as possible. Well, it was his high curiosity and low attention span that decided for him. He started in fast food and has worked in sales (retail, used car, business-to-business, door-to-door, credit card processing, vacuum cleaner, and firearms). Bryan has also been a security guard, police officer, and armored car vault manager. And he was a youth pastor.

Eventually, he decided he’d take the “easy path” and become a writer. He was an idiot. Writing is not easy, but it turned out, he was pretty good at it. People seemed to like his stories, so he kept telling them.

He is also happily married to his wife of over 20 years, Christina, and father to six or seven kids, depending on the day. He even sleeps occasionally.

Bryan is currently writing from a hidden bunker in Grand Rapids, Michigan. At least that’s what he claims. We know he sits in his home office with a brass plaque that reads “Dungeon” affixed over the door. 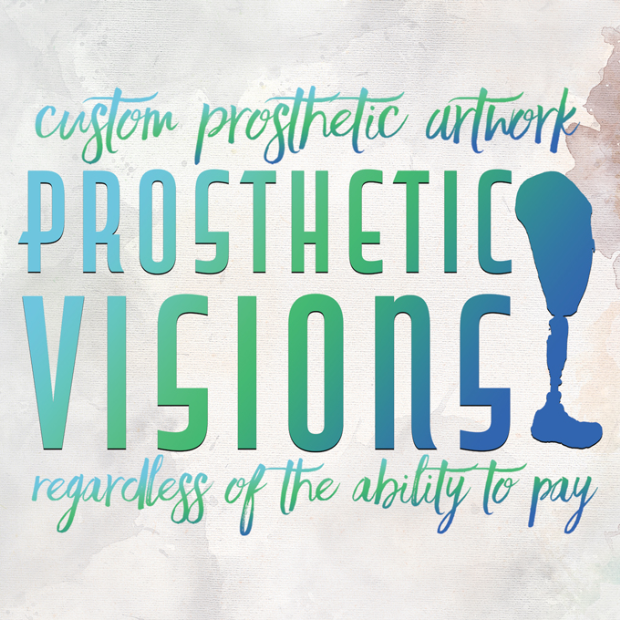